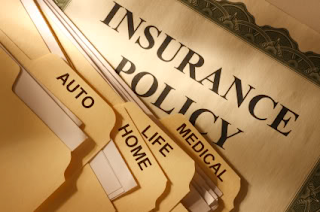 The most astute financial minds recognize that an adequate allocation of one’s net worth apportioned to gold and silver is essential for the well being and sustainability of one’s financial future.

One must understand and respect the historical monetary role of gold and silver within the context of self-reliance, independence, wealth, and freedom to answer this question more fully.

In violation of the clear language set forth in the United States Constitution, in 1913, congress granted a private banking monopoly exclusive right to manufacture unlimited quantities of legal tender, which has led to the gross distortion, purpose, and dysfunction of the currency we use today.


Over the past 100-years, this arguably treasonous act of congress has severely eroded the self-reliance and sustainability of not only the United States, but also of societies and cultures throughout the world.

The fundamental purposes of money are to serve as a means of exchange, a reliable and accurate measure of accounting, and a sustainable store of value.

Today, central banks create fiat currency, for the benefit of themselves and the corrupt governments, banking institutions, and corporations to whom they lend.

The debt-based fiat currency created by central banks is not money.  Apart from the faith-based legal mandates forcibly imposed by government dictate, fiat currency is neither an effective means of exchange, reliable measure of account, or sustainable store of value. 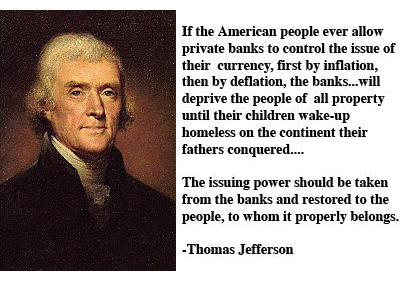 The IRS in the United States, also established in 1913, coercively enforces various iterations of this fiat currency system by imposing a rather questionable income tax code, most likely written by corporate lawyers, and then mandated by the central government.

In effect, large central governments around the world force their citizenry to participate in a criminal system designed by, and for the benefit of an elite gang of overlords, who control, promote, and profit from the grand illusion and deception of this treasonous monetary fraud.
This extremely dangerous global trend will continue until the corrupt elite money culture implodes upon itself or replaced by a decentralized, organic monetary system grounded solely in free market fundamentals.
We can plausibly consider ourselves victims of Stockholm syndrome by extension of this argument.  We have all been capture-bonded and held hostage by the overlords of banking and their political puppets.
Politicians are also bound but they gain special favor in the acquisition of above-the-law privileges and technocratic power for continuing to foster the false paradigms promoted by the central banking cartels.
Modified for context from Wikipedia:
Stockholm syndrome, or capture bonding, is a psychological phenomenon in which citizens harbor positive feelings such as empathy and sympathy towards their corrupt political leaders, which sometimes increases to the point that the citizens express love for their corrupt leaders.  These feelings are irrational in light of the risk endured by the captured citizens, who essentially mistake a lack of direct abuse from their political leaders for an act of kindness.

Stockholm syndrome within the context of government may be viewed as a form of traumatic bonding, which doesn't require a citizen to be a hostage.  This scenario merely requires “strong emotional ties that develop between a corrupt dominant power class (bankers/politicians/lawmakers) and the general citizenry where the powerful dominant class intermittently harasses, beats, threatens, abuses, scares, or intimidates the citizenry.” 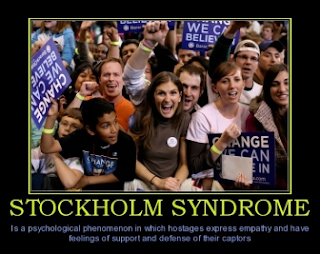 A hypothesis based on Freudian theory may explain the effect of Stockholm syndrome.  It suggests that this irrational bonding is the individual’s response to the trauma of becoming a victim.
Identifying with an abusive, corrupt, or tyrannical leader is one way that the individual ego can defend itself.
When a citizen holds the same values as the corrupt political leader, tyrannical leaders no longer become a threat.
If you cannot see the plausible truth in these arguments, then ignore investments in gold and silver, and just go about your business in the best way you know how.
On the other hand, if you perceive such truths as a threat to the quality and sovereignty of your individual existence, then you should have an adequate portion of your net worth invested in gold and silver as insurance against the growing reach of an elitist tyranny. 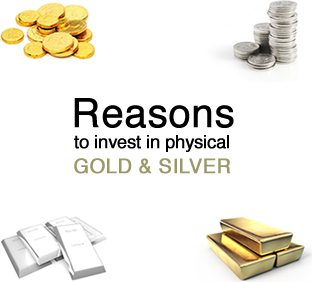 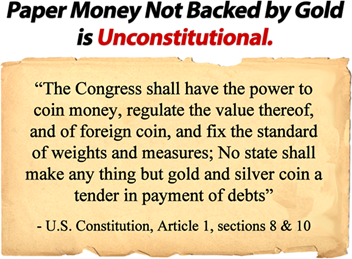 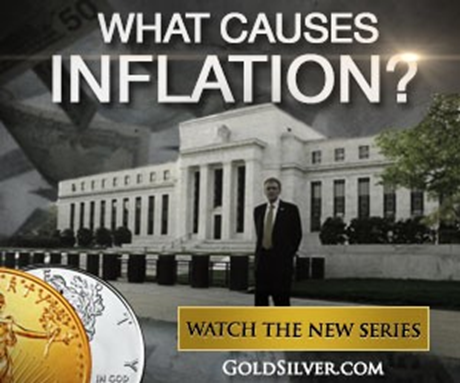 You can't manage your long-term investments prudently without the insurance, diversification and benefits that come with owning gold and silver as an integral part of your investment portfolio.


A Strategy for Gold & Silver
The Guardian Revere Long-Term Trend Monitor uses a long-term investment strategy to monitor cyclical trends in both gold and silver.  The service supplies action alerts that provide you with advance notice when long-term trends in gold and silver may be changing.  This tool will serve your best interests in growing and preserving the value of your investments in the monetary metals that humans have used throughout history. 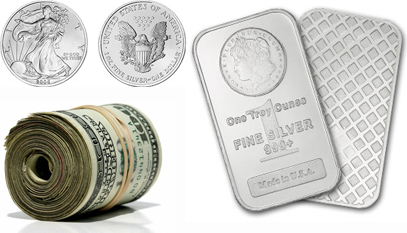 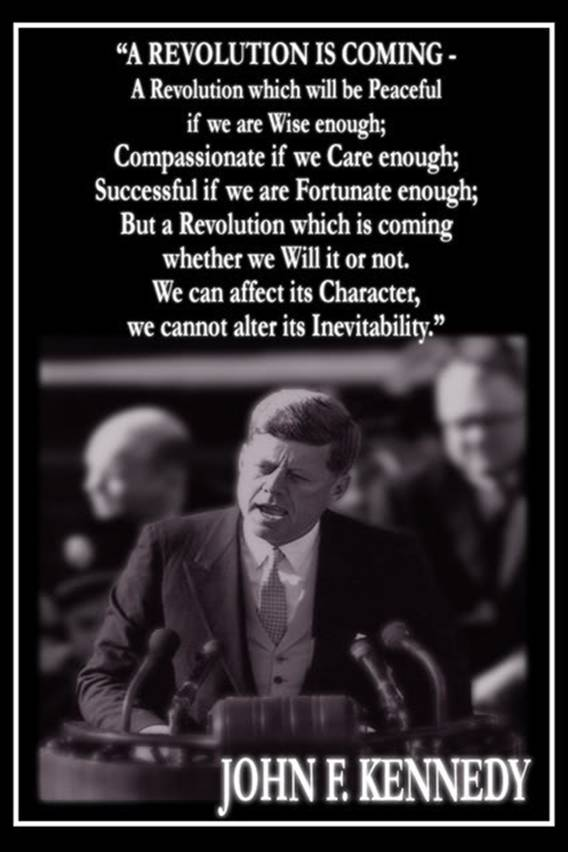 Email ThisBlogThis!Share to TwitterShare to FacebookShare to Pinterest
Read More ->>